Reviews from other parents All reviews 14 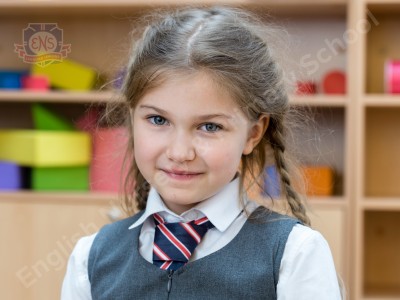 «Thanks to everyone at ENS Onegino for such excellent preparation!»

In 2018, Amalia completed Year 3 at ENS Onegino. We decided to go to Spain for a while. She began the new academic year at an international Spanish school, which is one of the ten best schools in Spain. After a month of study, we realised that we needed to change schools: her lack of Spanish was one of the reasons that influenced our decision. Our choice fell on Kensington School – a classic British school which opened in Barcelona in 1966. It was already October, and we were very worried about how the interview would go and how easily Amalia would adapt to the new school and assimilate to the educational process there if she was admitted.

We took Amalia’s report from ENS Onegino and her results for the year with us to the interview. Amalia spoke very confidently with the Administrator of the school, who is responsible for admitting children. According to the Administrator, there were no barriers to Amalia entering the school. But since children are accepted only after serious testing (for which the Administrator saw no need, since the education system is the same), we were asked to talk to the head teacher.

Mr. Michael Bayes, the head of Kensington School, invited us to his office. The report from ENS Onegino was lying on his desk. After a half-hour conversation, the headmaster accepted Amalia to start school the very next day.

Amalia has now been going to Kensington School for nearly three months, and feels calm and confident. And her teacher, Miss Nock, thinks Amalia is one of the best students! Amalia has adapted perfectly and the environment feels completely familiar: the lesson timetable, for example, and the way the material is presented.

Thanks to everyone at ENS Onegino for such excellent preparation!

Share
Reviews from other parents
Pyjama Party at ENS Dobrynya 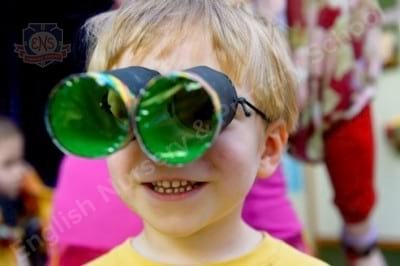 «Dear Svetlana Viktorovna, Miss Karen, Mr. Aaron – the main thing I can say is that ENS is the best thing I have done for Nikita in his 5 years of life! With great respect and love for each of you! The entire ENS team makes children happier!!! Thank you so much! See you on 1 September!»